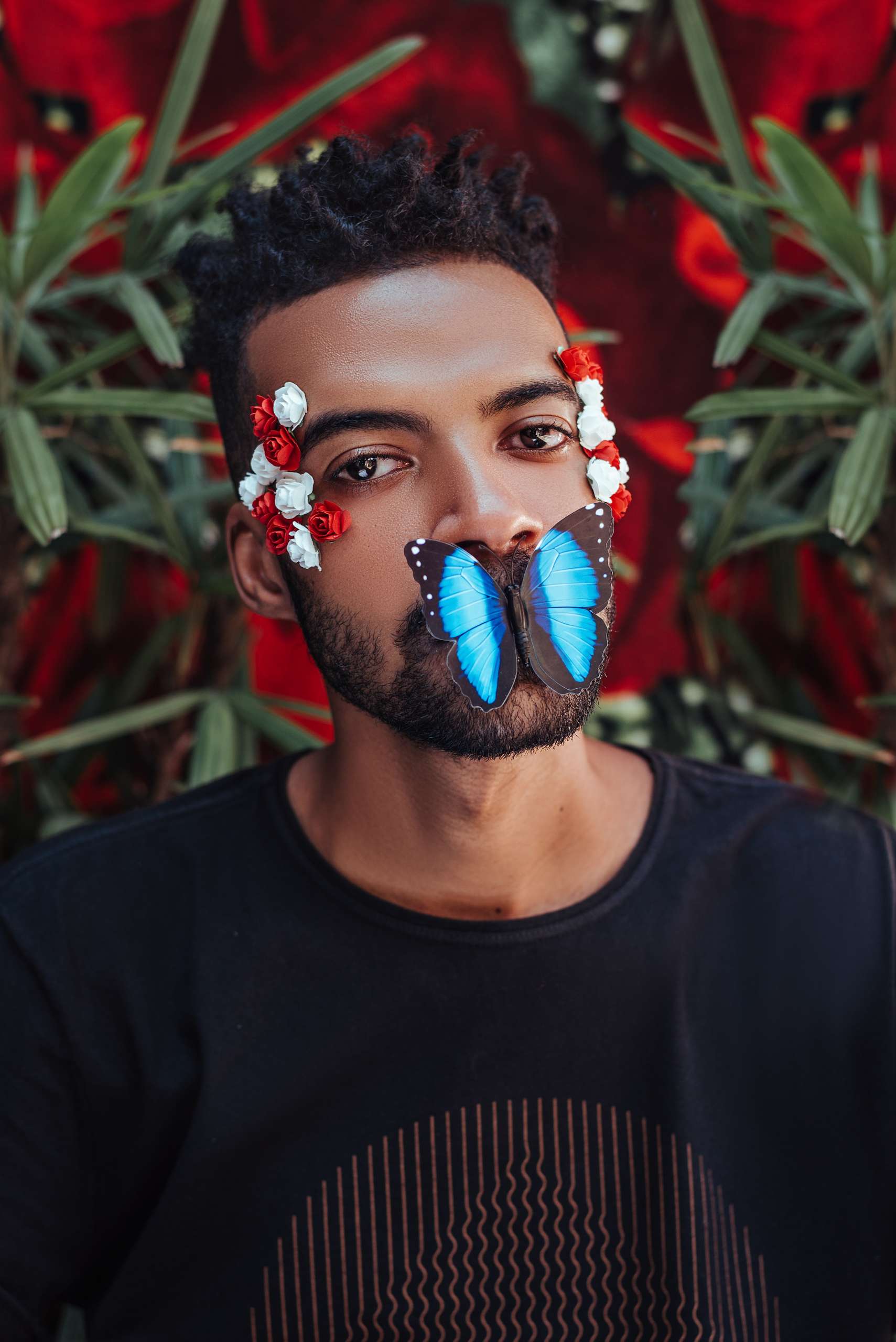 On 11th October we celebrated the coming out day, a day  dedicated to Coming out. On such day LGBTQ+ people who are openly out don’t hesitate to share their journey, their stories about on their coming outs moments. This kind of testimonies give courage to others who are still measuring up how and when to make this step. A step that is not a must neither urgent, instead a calling that everyone is the master of the time. Sadly, people still miss the point. Questions such as “Why do you have to come out? Why do you feel the need to tell people about your sexual orientation? are still common.Usually these questions are followed by the statement “ Straight or heterosexual people don’t go around saying : I am straight”. Somehow we, the LGBTQ+ community, also tend to believe that there is no need to tell people about our sexual orientation, we tend to be collaborators to such sabotage ideas because we think it is true. Here are 3 reasons why talking about your sexual is more important than you might think:

It is true that straight people do not need to come out. Why would they if society still assumes everyone is straight until the opposite. How many people who belong to LGBTQ+ community still fear to tell even their friends about their sexual orientation? Sometimes they even make up stories about their love stories just to prove to them  that they are also straight. Being Lesbian, Gay, Bisexual, Trans or Queer is part of your Identity. By telling it to people, you let them know you as you are. You are being true and fully authentic to you and others. The same way you don’t have to hide your country of origin or your language or your religion or your career, talking about your sexual orientation should not be a problem, not even a question. It is unfortunate  that in some countries they are laws that hunt and discriminate LGBTQ+ community. In Africa around 34  countries criminalize homosexuality.  The fear of being discriminated against your friends or family members is different from the fear of being jailed for who you are, which even your family or friends will struggle to understand and be supportive of. This is what LGBTQ+ community in those countries is suffering. Nevertheless, coming out is not always about others. If one can find space to embrace oneself, accept who he/she or they are , this is the coming out of excellence. Struggling to embrace your own Identity can be harmful. In the await of inclusive laws, one needs to do the work within to be able to do a mature coming out to others not seeking approval but hoping them to understand and be supportive.

When you come out to your cycle, you are giving them a face to what, maybe, was a mystery for them. Some people have terrible ideas about LGBTQ+ people because they think it is a reality far from them. The way people think about homosexuality for example tend to change when a close friend or a relative come out. At first the reaction depends on the relationship you have with them but with time that relationship is likely to be regained. When your friends or relatives accept you, it means tomorrow when they will meet another LGBTQ+ person, they are likely to accept him or her. Your coming out is not for you only, it is also for those after you. Your courage can be a source of inspiration or a role model to someone else. As Paolo Spina wrote in his article, “As long as the name of an affection, the name of a love, the name of an identity is erased by fear, prejudice and violence, it will be a duty to present oneself with respectful clarity, not only politically – i.e. towards society – but particularly towards those who suffer from a door closed by family members, civil authorities and their own church”

We are a lucky generation because we are living the fruits of brave and strong people who decided to stand tall and live their truth in the  light. Today we can see in movies, TV shows, on social media, gay couples, bisexual stories, Trans influencers etc. This is a fruit of a long story full of sacrifices and pain. Like any other fight for rights, such as the place of women in society, rights for black people and so forth, society needed a reminder for what is not ok and the change that is needed and that change does not come from silence. Silence is only going to give right to the majority and the minority has no place on the table. Speaking out means putting the question on the table and making the other question his or her contribution for the LGBTQ+ community. When someone come out is actually showing to the other the face of LGBTQ+ community. You are calling the other to see his relationship with people like you, inviting him or her to see the way LGBTQ+ people live. The way society is being unjust to you and to others like you . It is a call for change starting from your own cycle. 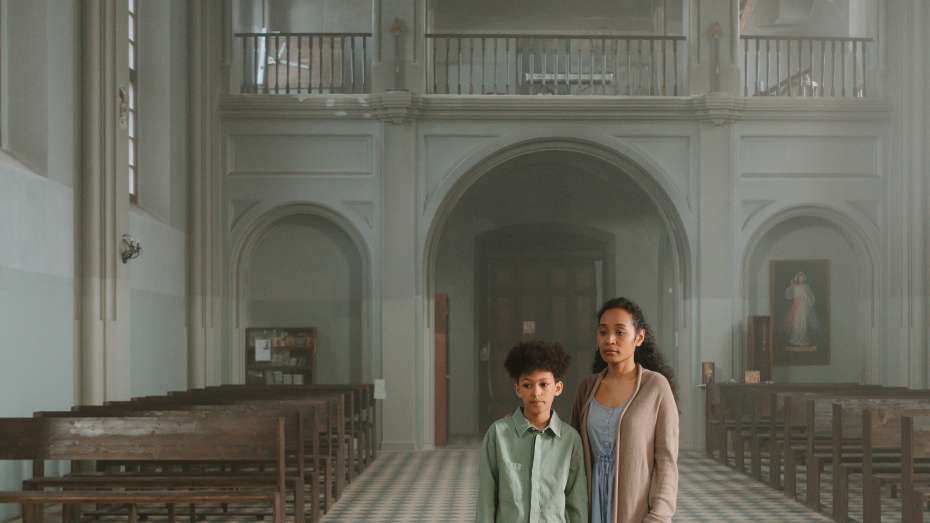 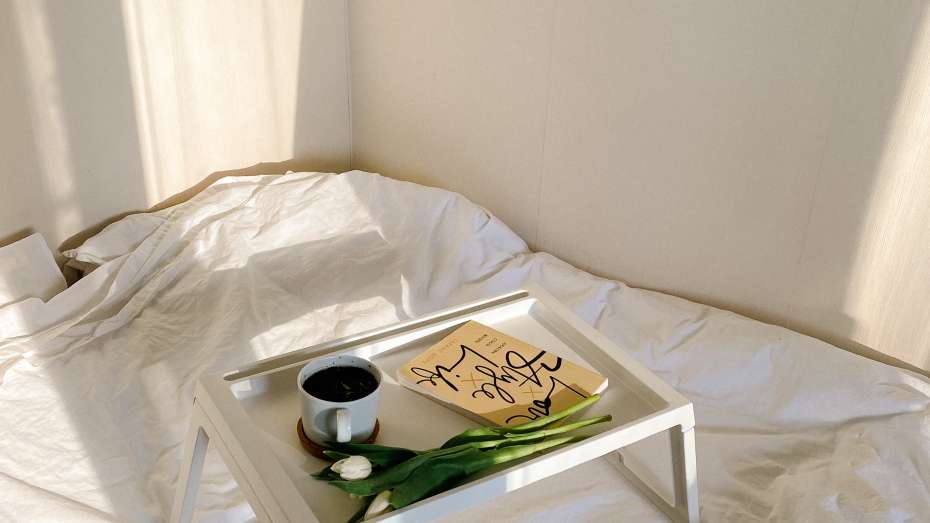