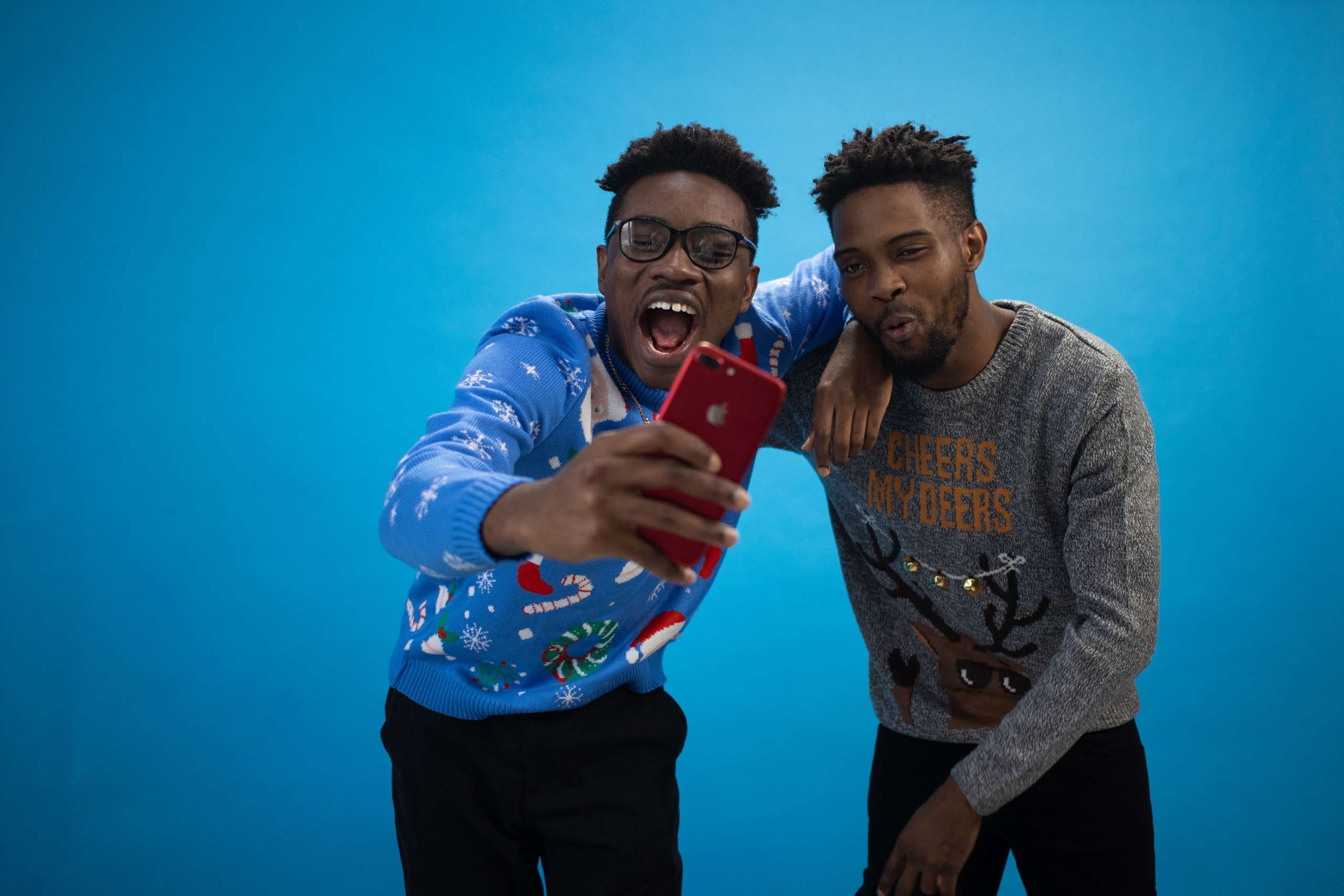 Through a kiss: a journey to self-discovery

Have you ever dreamt of stopping time? Have you ever felt lost in a moment where you don’t feel the world around you? Yes, I mean that moment when the wind, the sound disappears and the universe of emotions and feelings opens up and absorbs you. That’s the power of a kiss.

It may sound weird but if you take a moment and think about your first (real) kiss you will agree with me.

I hated my feelings and never wanted to admit them. When people in the neighborhood even at my home would talk about homosexuality it was always in a very dehumanizing way. It was always in a very negative way which made me think I can never be homosexual and have to change. Yes, I have tried millions of times, millions of ways to make sure I do not feel that way at all. I failed each day and for a long time, I was mad at myself, till one day everything lost meaning and I realized I was different and fine.

My friends did not know about my sexual orientation, I would have not allowed it to happen since I was convinced like them that homosexuality is something to chase away. At my adolescent age, when asked if I had a crush on a girl, I would always say yes and would start describing her. Of course, I would be lying to be part of the group and don’t give any suspicions. I would usually have a crush on a boy but I would change  “him” to “her” when talking to my friends. It has become normal to lie as such and no one would understand. Lucky enough back then in Bujumbura, there was no Facebook, no Whatsapp, no smartphone. Therefore the “ the show me her picture” uncomfortable statement was not brought up. However, it did not last long.

Alexis was my friend and we used to hang out many times and would spend hours moving around and visiting other friends or even sitting around the street to kill time. He was so positive and always had funny stories. It was an amazing passing time with him. He never holds up compliments, he would always compliment me about anything and that would make me feel good about myself.

One night it was like a normal night together, while talking to him looked and said “ You got some damn nice eyes, your face is so expressive by the way, I like it” I blushed and nervously smiled as I said, “ that’s so cute of you”. We looked at each other and laughed then he said “ Well, sounds like we are in love, as becoming weirdly love birds is so weird”. After we remained together for a moment teasing each other, but something changed in me. At that moment I realized that Alexis was never only a friend to me, I was crushing on him. But I knew I could never tell him that.

It was getting time for dinner and we had to go back to our homes. As we were heading home in the empty street, Alexis put his hand on my shoulder and said with a low voice and said “ Do you want to do something weird? But of course, if you don’t be mad after” I turned my head, looked at him, and asked him” what do you mean?” He stopped, timidly smiled, and put his hand on my waist then laid his forehead on mine for a few seconds and kissed me.

At that moment my feeling his breath that closer and his lips landing on mine, I couldn’t see it exist anymore. I was in another world that I could not describe. I don’t remember how long or short it was but I did not care. I remember hugging badly after the kiss and him laughing and saying” well it seems, you didn’t dislike this means that I will get a second one” It was an A moment that changed everything. When I reached home, all happy with a smile from ear to ear, I was wondering how loving another guy was that bad if it left me that happy.

From that day, I started to question everything I have heard about gay people and homosexuality. It was strange that something described as a sin, against nature and disgusting, would leave me happy and feel effortlessly natural. Through a kiss I made a journey to accept myself, to not be hard on me and to embrace the person I am. It is a lifetime journey especially when you live in a society where it is still a problem to express love in public with your partner or present him or her to your family. 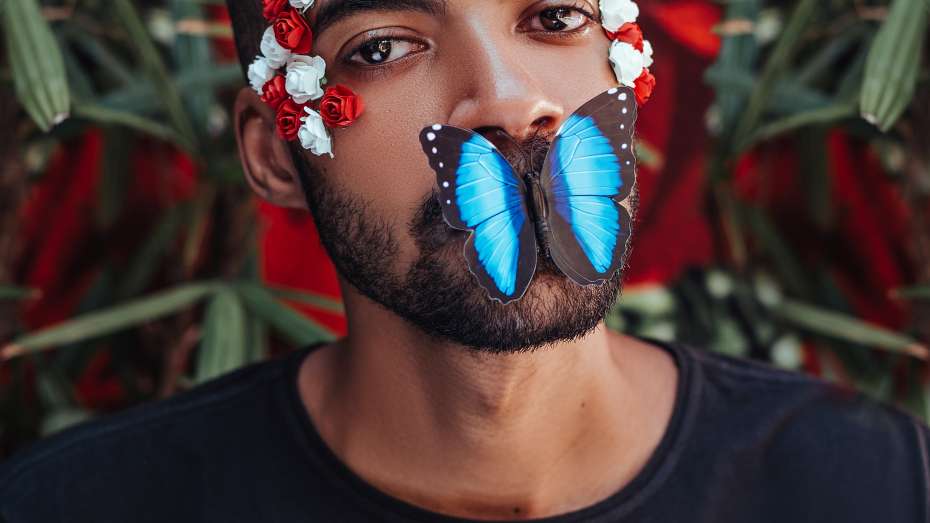