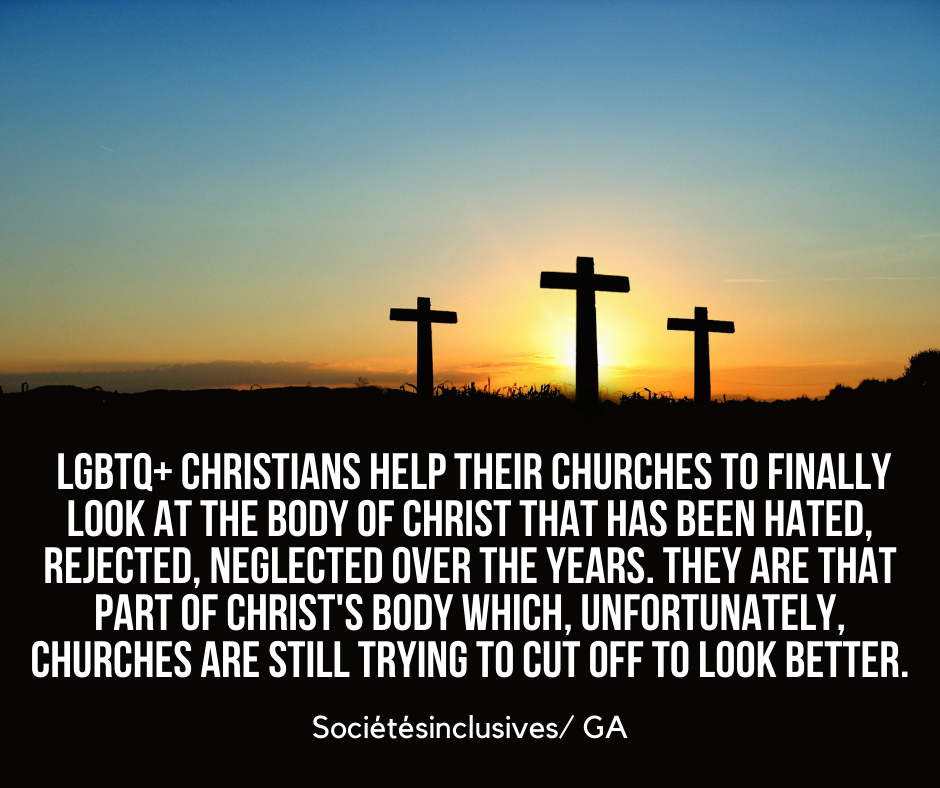 Gay or straight does it really matter?

“I don’t understand how faith can turn someone’s heart insensible. As Christians, aren’t we supposed to love everyone without limit? I feel like there is something wrong when I see how fast and unapologetically Christians shut down doors to LGBTQ+ people. It hurts me so much and I don’t know if someone will explain to me the reason behind this lack of love and compassion” Said John, 25 years old, a Christian from the catholic church. His understanding makes him the kind of friend every gay person would wish to have in his life. But more, the kind of Christian LGBTQ+ Christians would have loved to meet across their way. He is far from being an angel but he belongs to a generation that believes being heterosexual, is not the only requirement to live your faith as a Christian in the catholic church.

An experience with his friend helped John to understand how LGBTQ+ Christians struggle to fit in society but more in their religious communities. The constant fear of being judged for any action they do, even the more natural ones. “I am sorry, I shouldn’t have hugged you, in front of others. They might think you are also gay.” Said John’s friend after he burst into tears because he was hurt by a particular situation. Not considering that they were in public, together with other friends from their Christian group which John and his friend were part of. John’s friend cried in his arms and John gave him a hug and held him for a while » It was not a hug of compassion, it was a hug of love, the love I feel for him and the love I have for Jesus who undoubtedly is in him ». A simple gesture of friendship. However, a heroic gesture when it comes to a context of a religious environment with a person who is openly living his or her homosexuality. Usually, one would fear to be suspected gay. A Judgemental mind that John did not mind when he held his friend.” If someone suspects me to be gay because I gave you a hug or because I felt the pain of my friend and showed him affection, then that person doesn’t know me. I would rather appreciate being called gay because I am comforting a friend than being called straight by being indifferent to you” Responded John to his friend.

LGBTQ+ Christians usually feel a lot of discrimination in religious communities they belong to after they come out. Most of the time they are forced to leave or suspended from their responsibilities in those communities. Unlike other Christians who would assume that LGBTQ+ people don’t have an important role to play in Christian groups or communities when they are out and living their sexual orientation or gender identity in the eye of everyone, John believes this attitude to be irrational and against the teaching of the bible.” Love your neighbor as yourself ” Matthew 22: 35 40. He thinks Christians are not called to judge others, instead, they are called to love, to spread the love even in hopeless places. He believes that the younger generation is more comprehensive though being influenced by the old generation that is still struggling to face today’s reality. He thinks that the fear of change should not be an obstacle to learning how to be more human, therefore more Christians. 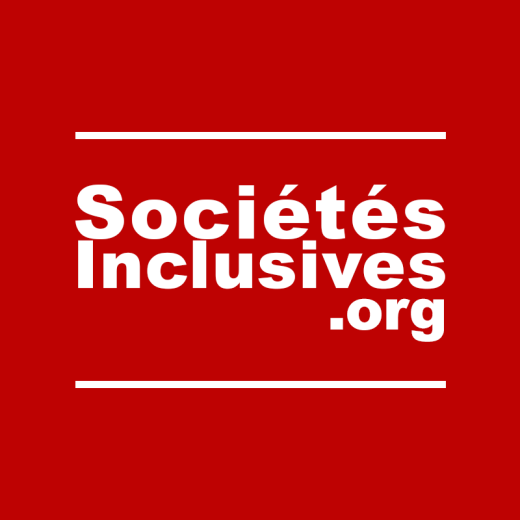 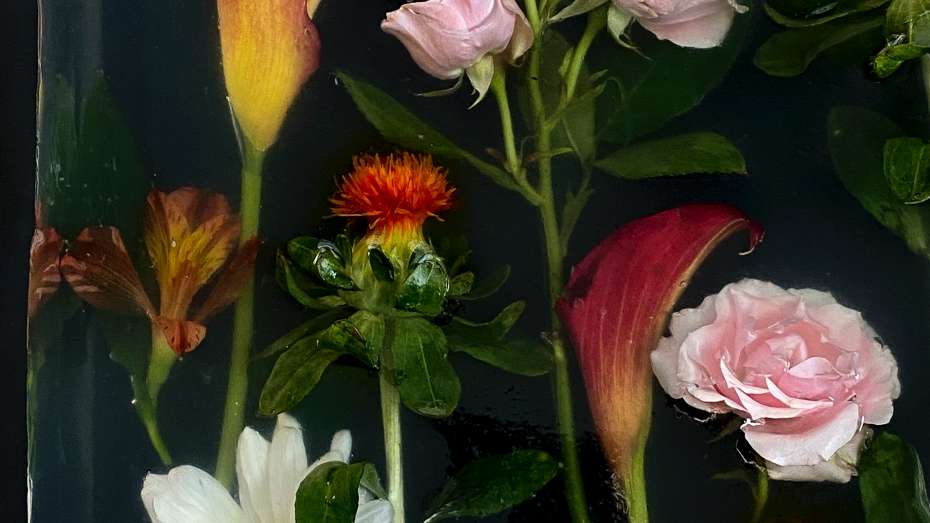 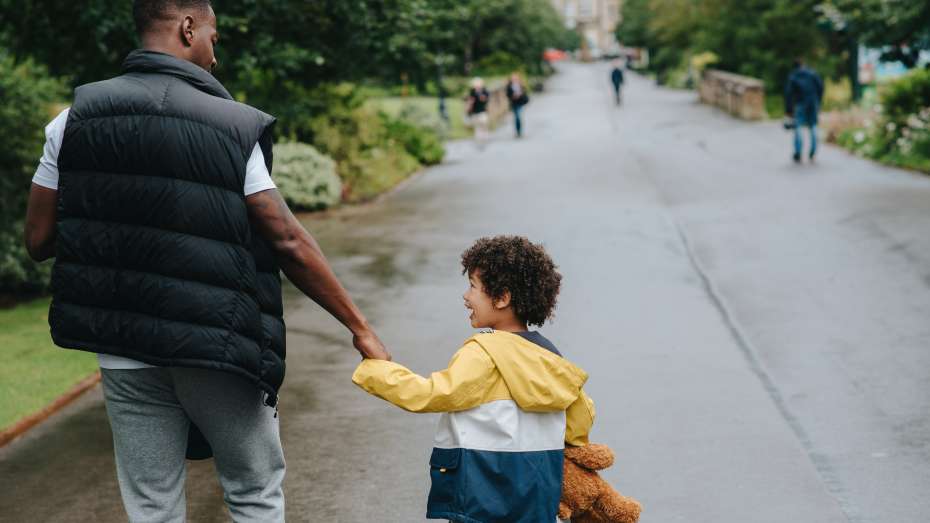